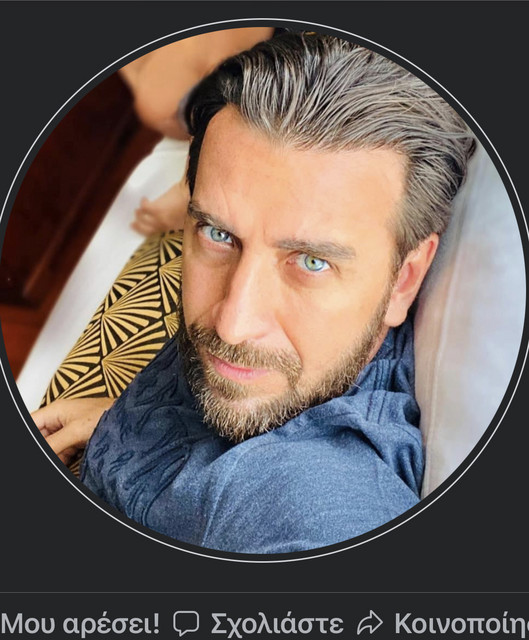 Thanos Petrelis (Θάνος Πετρέλης in Greek) is the 3rd winner of Greek Talent Show "Fame Story 1". September 27, 1975, in Athens, Greece) is a popular Greek singer of Laiko, known for his powerful voice. He has released four albums in the last four years, and is widely considered to be Greek music’s next big singer. From a young age, Petrelis found an interest in music, but never really considered the possibility of pursuing a career as a singer. 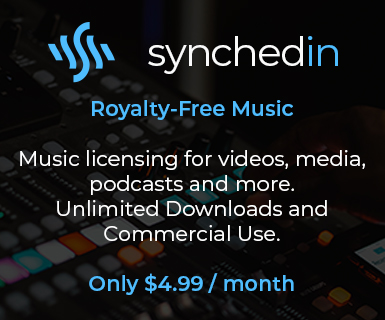 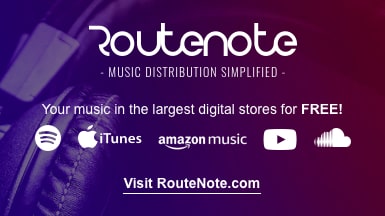 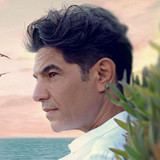 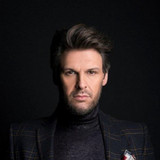 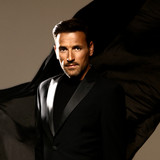 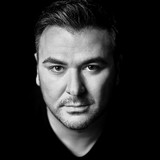 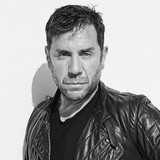 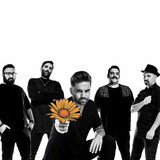 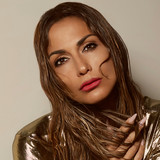 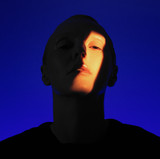 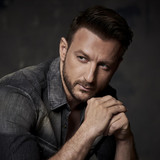 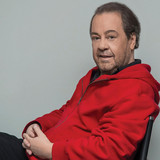 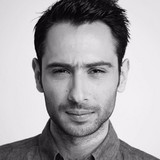